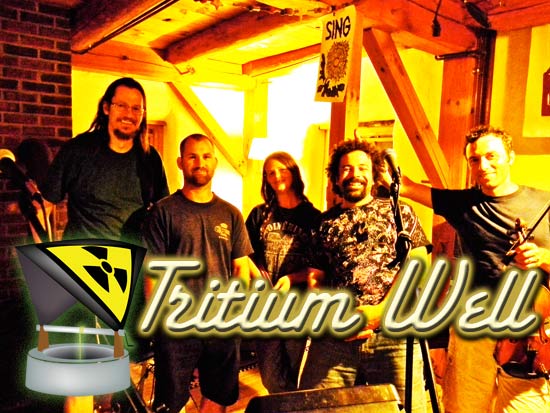 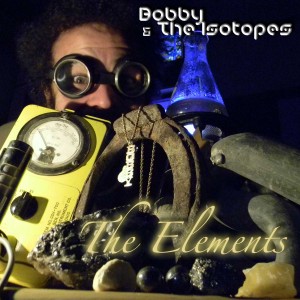 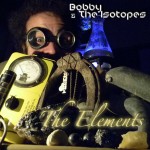 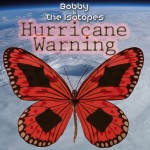 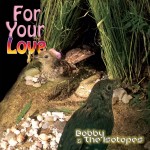 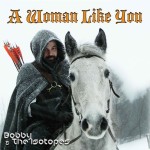 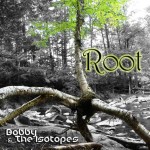 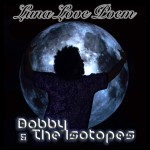 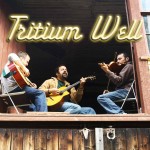 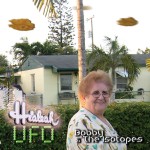 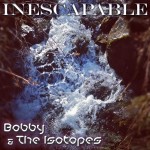 Only the beginning. Only just a start.

Howdy Friends and Family! Bobby’s opening up shop and I will soon have some music available for your enjoyment! Bobby and the Isotopes is a band with only one member: me! Just wait until you hear what we’ve been up to! 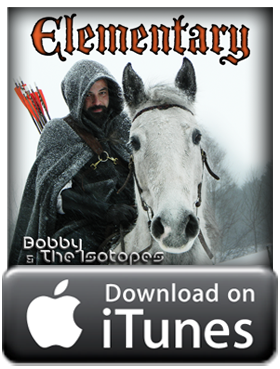 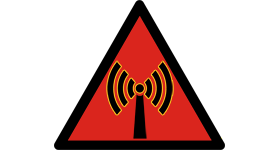